What is a bass saxophone?

What is a bass saxophone?

This bass saxophone is coming in even cheaper and with quality that vastly outstrips anything we've seen in the past! The mechanism is solid and secure, the key positioning feels very natural for a bass sax and the quality of the brass itself is good - pretty important when you are dealing with such a large mass! 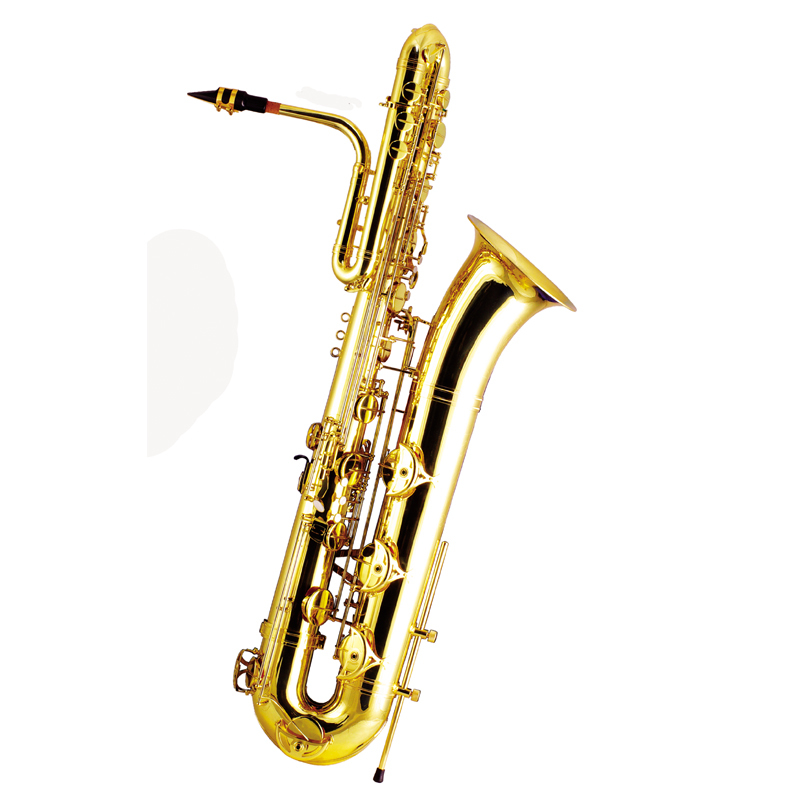 Bass saxophone almost certainly reached its peak in the first third of the 20th century. Before the use of electrified amplifiers that allowed the upright bass to fulfill the low-end sonic space in music ensembles, bass saxophone and tuba (or sousaphone) most commonly filled that role. Some musicians have told me that years ago a common instrument combination for a musician would be to play all three - bass, tuba, and bass saxophone.

Production of bass saxophones almost certainly reached its zenith in the 1920's. American saxophone manufacturers were dominant during this time. Selmer France did not really hit its stride until Conn and the other American saxophone makers were in decline during the late 1940's and 1950's. Though Selmer eventually became the dominant professional horn manufacturer, Conn and Buescher produced far more bass saxophones overall in the 20th century.

The onset of World War II really halted the production of American saxophones. There was strict war-time material rationing of brass and other materials used in musical instrument manufacturing. Many American factories, including Conn, were retooled to produce arms or military support items.

By this time, the bass saxophone was no longer a popularly used instrument. Largely due to changing tastes and to the invention of electric amplification - paving the way for the electric bass. Between the reduced popularity and production changes to factories, the bass saxophone would never again be manufactured in America on a large scale.