5 Facts About the Guitar, Flute, Saxophone

5 Facts About the Guitar, Flute, Saxophone

5 Facts About the guitar

Love the guitar? Then do you know these 5 facts about your favourite instrument:

Guitars have anywhere from one to eighteen strings; or no strings if you're a fan of the air guitar! The one string guitar is known as the Unitar.

One of the most popular manufacturers of guitars, Fender, makes around 20,000 miles of guitar strings per year. That's enough to circle the world.

A person that makes and repairs guitars is known as a Luthier.

Cleopatra may have played the guitar! Okay, not quite but the oldest surviving guitar-like instrument was found buried with the Egyptian singer Har-Mose and dates back to 1490 BCE, making it 3500 years old!

The first custom electric guitars to be marketed commercially was invented by George Beauchamp in 1931, it was made from metal and was known as the Fry-Pan. 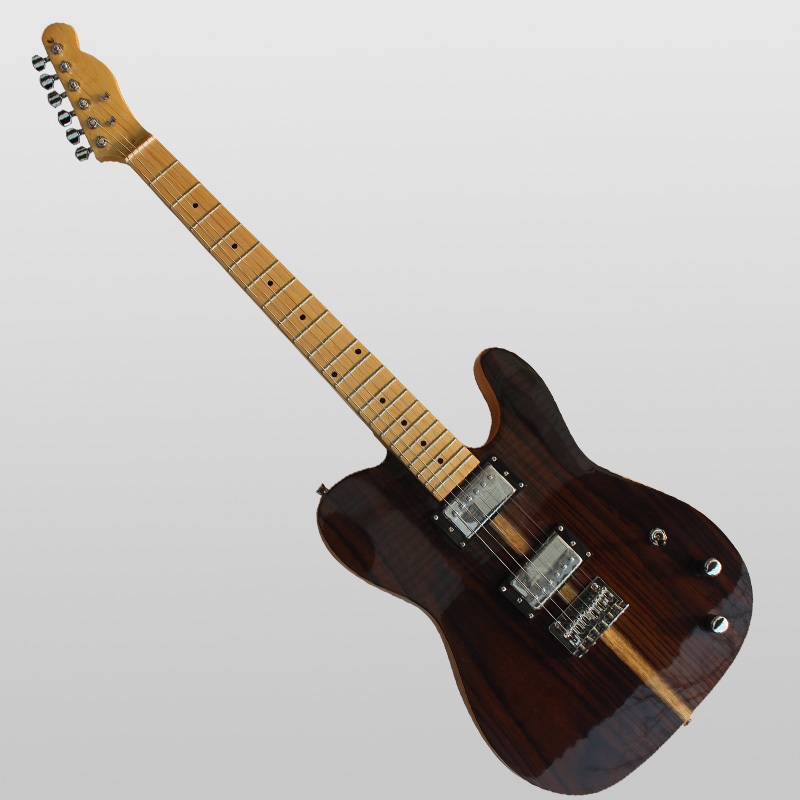 5 Facts About the Flute

Think you know everything there is to know about the flute instrument? Check out these 5 fun flute facts:

The earliest written reference of the flute dates back to 2600-2700 BC.

Flutes dated back to 35,000 years ago have been found in Germany, making the flute one of the oldest instruments in the world!

Throughout history flutes have been made from a number of different materials including wood, bone, ivory, glass, silver, gold, and platinum.

A person that plays the flute may be referred to as a flautist, a flutist, a flute player, and less commonly as a fluter or flutenist.

Some famous flautists you may not have known about include; Halle Berry, Alanis Morissette, Gwen Stefani, Tina Fey, and Leonardo Da Vinci.

5 Facts About the Saxophone

Are you a keen saxophonist? If so do you know these 5 facts about this jazzy instrument:

There are nine different types of saxophone but the four most commonly used are the soprano saxophone, alto saxophone, tenor saxophone, bass saxophone and baritone saxophone.

The saxophone is young in comparison to other instruments. It was only invented in 1846, making it less than 200 years old!

The saxophone was invented by Belgian instrument maker Adolphe Sax. He wanted to create an instrument that would fill the vacant ground between best woodwind instruments and brass instruments.

Despite being typically made of brass, the saxophone is part of the woodwind family because of the way the player produces the sound through the reed.

Although most saxophones are made of brass, some are made from more precious metals such as bronze and silver.

To find out more about the different types of musical instruments,contact us.